TFTP stands for Trivial File Transfer Protocol. TFTP is a simple protocol and the purpose of TFTP is to send and receive files between a TFTP server and TFTP client. Unlike its brother FTP, TFTP uses UDP (User Datagram Protocol) as the Transport Layer protocol. TFTP uses UDP well-known port 69.

TFTP was initially defined in June, 1981 by RFC 783, THE TFTP PROTOCOL (REVISION 2). Click the following link to view important RFCs related with TFTP. 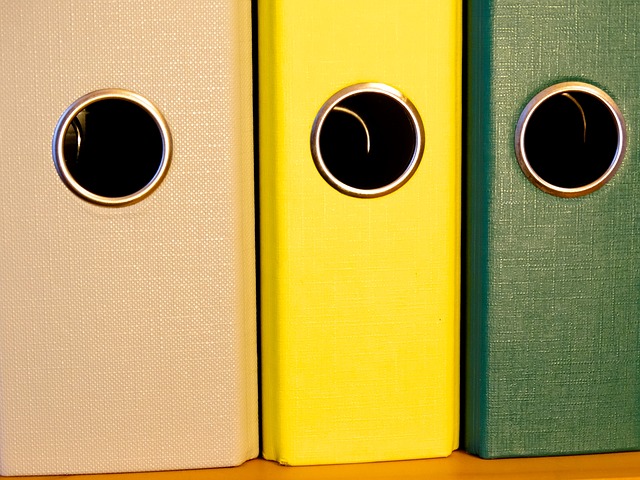 TFTP protocol has a very simple design and hence the size of TFTP server/client can be less compared to other protocols. Because of its small size, TFTP can be easily embedded in network cards. TFTP occupies only small amount of memory. TFTP has limited features compared to its brother, FTP. There is no authentication available for TFTP. Hence TFTP lacks security and TFTP is best suitable for public access file directories.

TFTP is used where user authentication is not required and remote directory listing (similar to FTP) is also not required.

The main use of TFTP is in transferring Operating System images for network booting.

Some other uses of TFTP are listed below.